The long earth 1917: the Western Front. Private Percy Blakeney wakes up. He is lying on fresh spring grass. He can hear birdsong, and the wind in the leaves in the trees. Where has the mud, blood and blasted landscape of No Man's Land gone? 2015: Madison, Wisconsin. Cop Monica Jansson is exploring the burned-out home of a reclusive (some said mad, others dangerous) scientist when she finds a curious gadget - a box containing some wiring, a three-way switch and a...potato. It is the prototype of an invention that will change the way Mankind views his world for ever. And that is an understatement if ever there was one... The long war A generation after the events of The Long Earth, mankind has spread across the new worlds opened up by Stepping. Where Joshua and Lobsang once pioneered, now fleets of airships link the stepwise Americas with trade and culture. Mankind is shaping the Long Earth – but in turn the Long Earth is shaping mankind ... A new ‘America’, called Valhalla, is emerging more than a million steps from Datum Earth, with core American values restated in the plentiful environment of the Long Earth – and Valhalla is growing restless under the control of the Datum government... Meanwhile the Long Earth is suffused by the song of the trolls, graceful hive-mind humanoids. But the trolls are beginning to react to humanity’s thoughtless exploitation ... Joshua, now a married man, is summoned by Lobsang to deal with a gathering multiple crisis that threatens to plunge the Long Earth into a war unlike any mankind has waged before. The long mars 2040-2045: In the years after a cataclysmic eruption there is massive economic dislocation as populations flee to myriad Long Earth worlds. Sally, Joshua, and Lobsang are all involved in this perilous work when, out of the blue, Sally is contacted by her long-vanished father and inventor of the original Stepper device, Willis Linsay. He tells her he is planning a fantastic voyage across the Long Mars and wants her to accompany him. But he is not what he seems. For Joshua, the crisis he faces is much closer to home. He becomes embroiled in the plight of the Next: the super-bright post-humans who are beginning to emerge from their 'long childhood' in a hidden community located deep in the Long Earth. Ignorance and fear are causing 'normal' human society to turn against the Next - and a dramatic showdown seems inevitable . . . The long utopia 2045-2059. After the cataclysmic upheavals of Step Day and the Yellowstone eruption humanity is spreading further into the Long Earth, and society, on a battered Datum Earth and beyond, continues to evolve. Now an elderly and cantankerous AI, Lobsang lives in disguise with Agnes in an exotic, far-distant world. He’s convinced they’re leading a normal life in New Springfield – they even adopt a child – but it seems they have been guided there for a reason. As rumours of strange sightings and hauntings proliferate, it becomes clear that something is very awry with this particular world. Millions of steps away, Joshua is on a personal journey of discovery: learning about the father he never knew and a secret family history. But then he receives a summons from New Springfield. Lobsang now understands the enormity of what’s taking place beneath the surface of his earth – a threat to all the worlds of the Long Earth. The long cosmos 2070-71. Nearly six decades after Step Day and in the Long Earth, the new Next post-human society continues to evolve. For Joshua Valienté, now in his late sixties, it is time to take one last solo journey into the High Meggers: an adventure that turns into a disaster. Alone and facing death, his only hope of salvation lies with a group of trolls. But as Joshua confronts his mortality, the Long Earth receives a signal from the stars. A signal that is picked up by radio astronomers but also in more abstract ways – by the trolls and by the Great Traversers. Its message is simple but its implications are enormous: 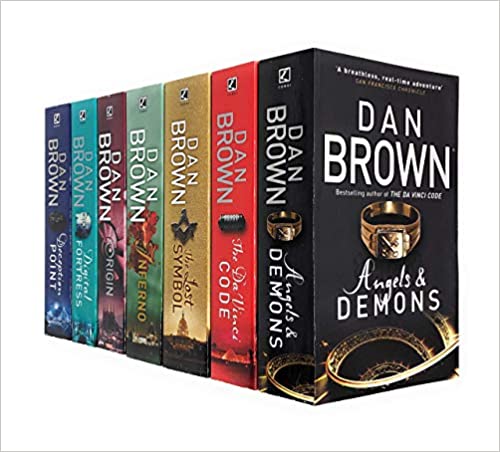 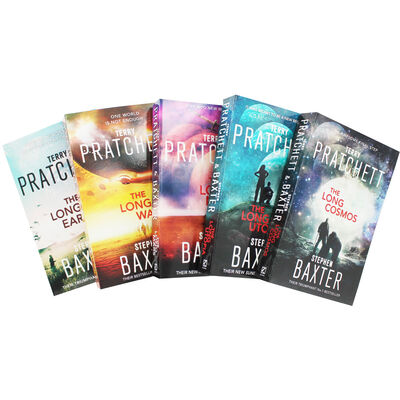 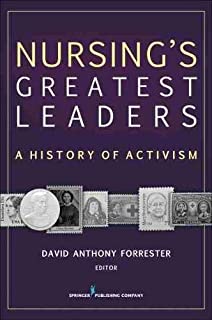 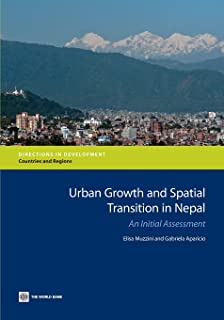 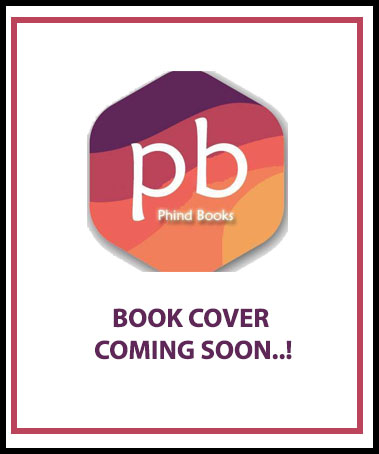 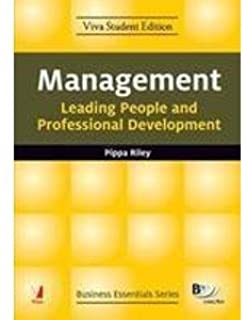 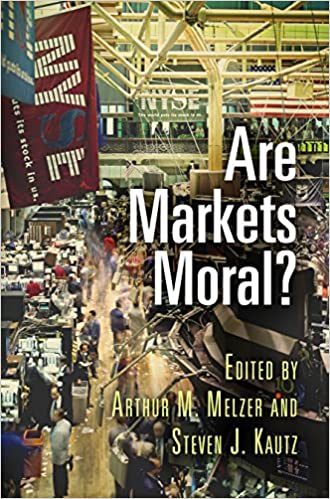 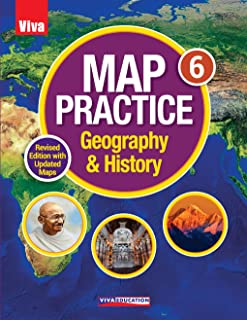 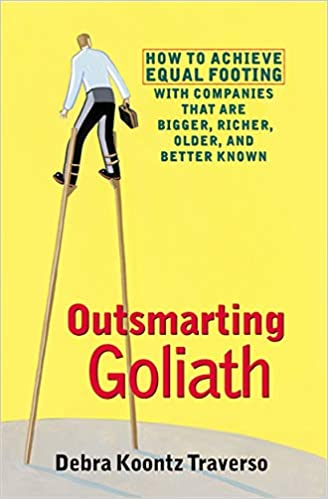 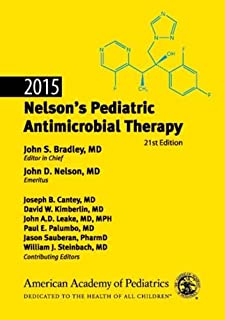 Agatha Raisin and the Potted... 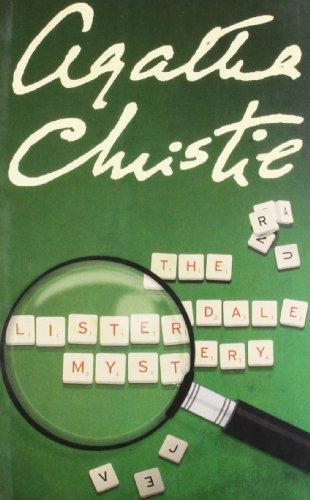 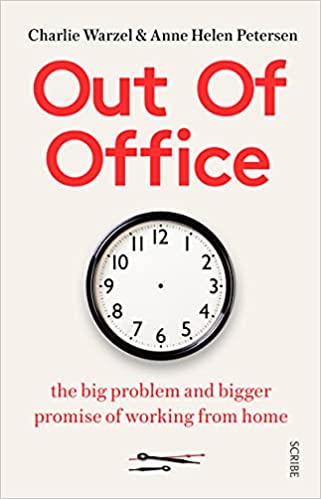 Out Of Office: The Big Problem And...